The Illusion of No Haircuts: Ghana’s Proposed Domestic Debt Exchange Programme is Worse than a 100% Haircut on Principal

The Illusion of No Haircuts: Ghana’s Proposed Domestic Debt Exchange Programme is Worse than a 100% Haircut on Principal 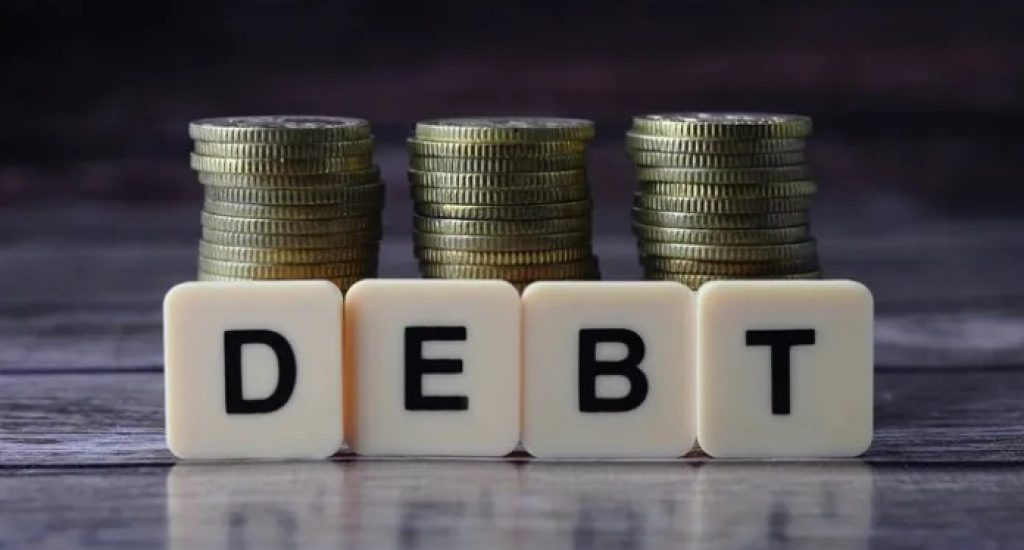 On Monday, 5th December 2022 the Republic of Ghana announced that it was inviting eligible bond holders to exchange approximately GHS137.3 billion of domestic bonds for a package of new bonds. The domestic debt exchange (DDE) programme is part of a more comprehensive agenda to restore debt sustainability. The government has made further amendments to the terms of the debt exchange program since the initial announcement. In particular, the expiration date of the invitation was extended to Monday 16th January 2023 and the settlement date for the invitation expected to occur on Tuesday 24th January 2023. These changes were announced on 24th December 2022.

As the expiration and settlement dates draw closer, we analyze the position of domestic investors who accept to participate in the proposed debt exchange programme. We begin by analyzing the position or bond value of an investor before the DDE programme based on an indicative bond. We then analyze the effect of the initial proposal (Dec 5th) by the government on the investor’s position. We further compare the Dec 5th proposal to the new proposal (Dec 24th) offered by the government in terms of its effect on the investor’s wealth. In addition, we perform an empirical experiment where we assume various haircuts on the principal and compare these to the proposed debt exchange programme. Finally, we compute the weighted average implied yield to maturity of the new bonds issued.

However, our experiments show that the proposed debt exchange programme is actually worse than a 100% ‘haircut’ or reduction in the principal assuming the government had maintained the initial terms of the bond. That is, if the government had proposed a 100% principal ‘haircut’ without altering maturities and adjusting coupons, investors would have been far better off. Our analysis suggests that a 100% “haircut” on principal would have just led to a 21% loss for investors in present value terms. This is so because the new bonds stretch out the cash flows many years into the future and therefore are severely impacted by discounting.

Alternatively, this can be seen as the old bonds paying of bigger cash flows due to the higher coupons in a shorter time period. These cash flows are not affected severely by discounting as the cash flows do not stretch far into the future. This finding is particularly important given that the DDE has largely been marketed by the government as one that does not embed any principal “haircut” on eligible bonds. Finally, our analysis reveals that the implied weighted yield to maturity on the new bonds is about 7.5%.

We believe that though our analysis is based on an indicative bond, this largely reflects the position of most investors. The analysis can easily be modified for any bond or a portfolio of bonds. Our analysis is purely academic in nature, and we make no value judgements as to whether investors should accept the bond offer or not. To be clear, we are not offering financial advice. Investors should seek independent financial and/or legal advice as to the options available to them.

In this section, we provide a bit more detail in terms of the analysis that we carried out.  We used a bond with the following details:

The analysis shows that prior to the announcement of the debt exchange programme, the market value of the indicative bond had declined by about 63% due to the increase in interest rates. A bond with a value of about GHS1.2 million had fallen to about GHS441,625. The analysis also shows that the duration of this bond was now approximately 2.5 years with a remaining maturity of 5 years.

Position of Investors Based on the Dec 5th Proposal

Our analysis shows that investors were going to lose an additional 72% of their wealth if they had accepted this proposal from the government. The indicative bond whose market value just about the time the announcement was made would have declined further from GHS441,625 to about GHS123,590. The duration of this bond further jumps from 2.5 years to about 4 years.

Position of Investors Based on the New Proposal

We modify our analysis to reflect the new proposal announced by the government on the 24th of December 2022. This proposal added 8 new bonds, increasing the total to 12 with one bond maturing each year starting from January 2027 and ending in January 2038. We used the coupon structure for the new bonds in the amended terms as well as the new exchange consideration ratios.

Our analysis shows that investors are going to lose an additional 67% of their wealth if they accept this proposal from the government. The indicative bond whose market value just about the time the announcement was made would decline from GHS441,625 to about GHS147,395. The duration of this bond is about 3.5 years reflecting the fact that it throws cash flows back to investors faster or quicker than the initial offer.

Would A Haircut on Principal Lead to a Lower Loss for Investors?

Finally, we performed an empirical experiment to see what levels of haircuts would be equivalent to the debt exchange programme announced by the government.

Our analysis shows that even if the government had undertaken a 100% haircut on principal without altering the maturity and coupons on bonds, investors would have lost less money. This is quite evident from Table 5, where only coupon payments are made on the bonds held by investors before the debt exchange programme. In present value terms, investors’ wealth will decline from about GHS441,625 to GHS350,344 representing a 21% loss.

Which Yield to Maturity?

Table 6: The Implied Yield to Maturity on the New Bonds