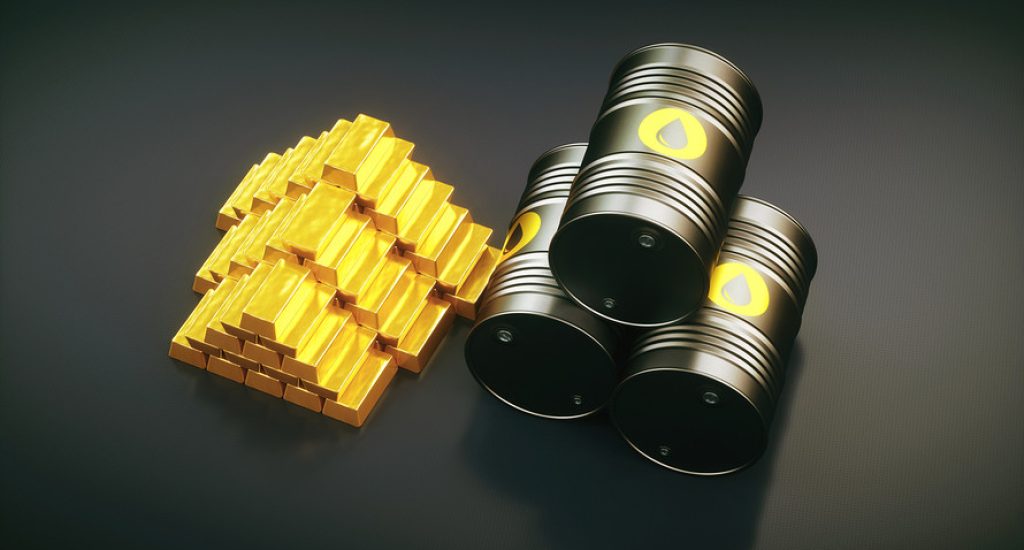 The minister of finance, Ken Ofori-Atta, presented to parliament the budget statement and economic policy of the government of Ghana for the 2023 financial year on 24th November 2022. This was immediately followed by an economic policy update on Facebook by the vice president, Dr. Mahamudu Bawumia, who is also the chair of the economic management team. In the Facebook post, the government announced a Gold for oil barter trade.

According to the vice president: “To address this fundamental challenge that we face in terms of the depreciation of the cedi and its impact on fuel, utility prices and food and so on, the government has opted to implement a policy of using our gold to buy oil products.”

He argued that if implemented as envisioned, the policy will fundamentally change our balance of payment and significantly stem the persistent depreciation of our currency.

We appreciate innovation in policy and efforts to tackle the economic challenges currently plaguing the country. However, we are skeptical about the gold for oil barter trade. In particular, we are concerned about the ability of the policy to achieve its two major objectives – stabilize the cedi and impact fuel prices. In the worst case, we can anticipate that this policy may distort market functioning and cause a much bigger problem to public finances.

First of our concerns is how the Bank of Ghana will pay for the Gold and the consequences of that action, all things being equal. According to the 2021 Bank of Ghana annual report, the gold will be purchased by using reserves (central bank money). All things being equal, an increase in reserves leads to an increase in money supply and further increase in inflation and depreciation of the currency. Given that, the reserve is used to acquire a foreign exchange reserve (in this case gold), there is the possibility of the policy to enhance currency stability as claimed by the government but that will only offset the initial depreciation created as a result of the increase in reserves.

Finally, we believe that the Gold-Oil barter policy will impact fuel utility prices in the same way a government subsidy on fuel impact fuel at the pump. The only way Gold-Oil barter policy will prevent the depreciation of the cedi from impacting pump prices is when the Bank of Ghana decides to foot the bill as a result of the cedi depreciation. It is true that when the Bank of Ghana uses reserves to purchase gold for oil, the NPA may decide to omit the exchange rate from the price build up. However, that exchange rate omission will have to be replaced by how much cedis the Bank of Ghana used to pay for the gold which was subsequently traded for the oil. In the event the cedi depreciates, the Bank of Ghana will need more cedis to buy the same amount of gold. If the Government decides not to subsidise fuel at the pumps that increase in the cedi price of gold will eventually lead to an increase in fuel prices.

In conclusion, we believe the Gold-Oil barter policy lacks the economic principles to support the advertised objectives of stabilizing the cedi and impacting fuel prices at the pump. There is a possibility that this policy, characterised by government interferences in two market traded commodities, will cause distortions and a significant burden on the public purse in Ghana.