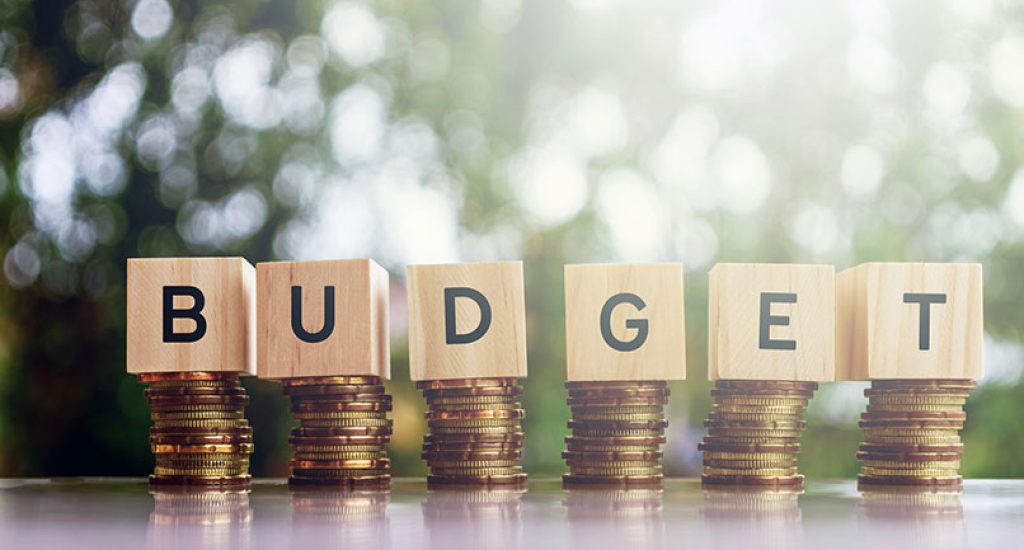 The minister of finance, Ken Ofori-Atta, presented to parliament the budget statement and economic policy of the government of Ghana for the 2023 financial year on 24th November 2022. Given the challenges in the past year, we expected the 2023 budget statement to be prudent in public spending and conservative with revenue estimates.

However, the government increased spending to GHS 205.4 billion from the GHS 133.8 billion budgeted in 2022 (according to the revised budget). This represents a 53.5% increase in expenditure at a time when the government is struggling to finance budget deficits and has resorted to central bank support. The last time there was a larger increase in government spending was in 2012 (53.9%), when Ghana had just discovered oil in commercial quantities. Part of the increase in expenditure is expected to be financed by an ambitious revenue target.

Another surprising aspect of the 2023 budget is that the government increased revenue target to GHS 143.96 billion from the GHS 96.84 billion budgeted in 2022 (from the revised budget). This represents a 47.1% increase in total revenue compared to an average of 21% increase in government revenue in the last decade. Given that the government in 2022 struggled to achieve its revenue target, one would have expected a measured estimate for total revenue in 2023.

Themed “Restoring and Sustaining Macroeconomic Stability and Resilience through Inclusive Growth and Value Addition”, the minister proposed several expenditure and revenue measures in the budget meant to support the fiscal consolidation process. They include:

In as much as we commend the minister for some of the above measures, we are of the opinion these measures are not enough to address the dire economic outlook of the country. In particular, we are not impressed by the expenditure measures and we have some doubt that the government can achieve the revenue targets.

In the four years leading to the Covid-19 pandemic (which we can all agree were relatively good times for the Ghanaian economy), the average growth rate of government expenditure was 15.7%. Yet in a time of anemic economic growth, high unemployment, elevated inflation, severe currency depreciation, deteriorating gross international reserves and a default of public debt, the government is expecting to increase expenditure by 53.5%. At some point, the minister of finance would have to realize that the economy can not simply afford such a budget.  The country is in desperate times which require proactive measures. At the very least, we should not be spending GHS 80 million of tax revenues on a National Cathedral project, which many will agree is a non-essential discretionary expense.

In a bigger context, the budget should have been reviewing allocations to flagship programmes such as Free SHS, planting for food and Jobs (PFJ), Infrastructure for Poverty Eradication Programme (IPEP), Ghana School Feeding Programme among others. The government is expecting to spend GHS9.24 billion on these flagship programmes compared to GHS9.06 billion in the 2022 budget. In as much as we understand and appreciate the objective of these programmes, government finances are simply not in shape to efficiently sustain them.

The finance minister doesn’t seem to agree with our opinion, though. He has argued that the total expenditure of GHS205.4 billion is contractionary enough to support the government’s resolve to consolidate its public finances in a credible and sustainable manner. In his view, the total expenditure of GHS205.4 represents 25.6% of 2023 GDP (2023 GDP is expected to be GHS800.9 billion from the projected 2022 outturn of GHS615.8 billion). This shows a contraction of three percentage points of GDP in expenditure compared to the projected outturn in 2022 (given a 2022 expenditure outturn of GHS136.9 billion), to which, we respectfully disagree. A small decline in expenditure to GDP ratio alone is not strong evidence of fiscal restraint, especially, when the overall fiscal deficit is increasing to 7.7% of GDP from the 2022 target of 6.2% (or the 2022 projected outturn of 7.3%).

To conclude, we appreciate the government’s fiscal consolidation plan. But, we are of the opinion the budget is still too expansionary to support the ailing Ghanaian economy. A significant revision of expenditure will be required to achieve the objective of restoring and sustaining macroeconomic stability.