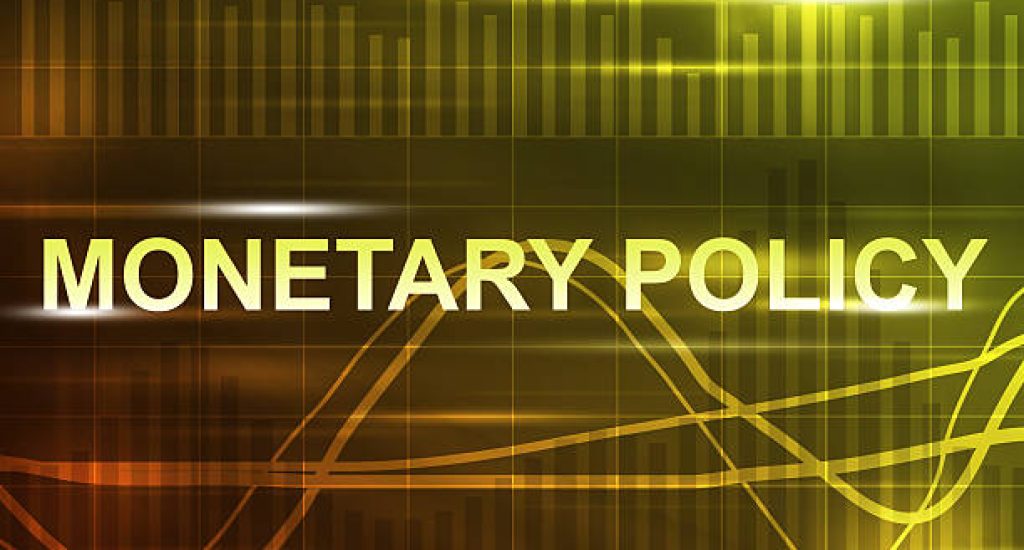 The Monetary Policy Committee (MPC) of the Bank of Ghana (BoG) on October 6, 2022, decided to increase the monetary policy rate by 250 basis points to 24.5%. This follows an increase in the key interest rate by 300 basis points after the emergency MPC meeting held in August 2022.

In the MPC press release, the committee attributed the policy rate increase mainly to elevated inflation and rising inflation expectations.

A 2.5% increase in the policy rate can be costly to households and businesses. It will increase the cost of borrowing and possibly drive down investment spending by many private businesses in the economy. For an economy which is currently facing several other challenges (including high inflation and currency depreciation), the increase in policy rate may slow economic growth and increase unemployment.

The policy rate cumulatively has increased by 10% year to date. This is the largest aggregate policy rate increase in a calendar year since 1992. There are two major questions on the minds of Ghanaian households and businesses following the recent hikes in the key interest rate. The first is, should the Bank really be focusing on price stability over economic growth and job creation? And second, if the current inflationary pressure in the economy is as a result of supply shocks (as we have been told) is increasing the policy rate the solution to a cost-push inflation?

Fiscal policy and policies which ultimately can add value to the economy’s natural resources, human and physical capital, and efficiency in the labour force are all better tools to achieve economic growth than monetary policy. Example of policies which we can focus on as a country to grow the economy include strengthening institutions to root out corruption and protecting water bodies from pollution as a result of galamsey operations.

On the other hand, monetary policy tools throughout history both in developed and developing economies have been shown to be efficient in maintaining price stability.

Is increasing the policy rate the solution to a cost-push inflation? The answer to this question is both ‘Yes’ and ‘No’. Typically, central banks do not respond to supply side shocks when they occur in the economy because they are often transitory and do not last. Therefore, an increase in the policy rate to deal with excess demand caused by a decrease in supply will be less beneficial especially when one expects aggregate supply to return to normal levels. However, when there are successive supply shocks which appear to have a permanent and lasting effect on the economy like we have seen in the inflation data presented by the Ghana Statistical Service (GSS), then an increase in the policy rate is a solution. By increasing the policy rate, the Bank of Ghana can slow down aggregate demand to give aggregate supply time to catch up.

To conclude, we believe inflation in Ghana is gradually peaking. The Bank of Ghana in their previous monetary policy report estimated inflation to peak in the last quarter of 2022. The disinflation seen in the monthly inflation data is also a good indication that inflation is peaking. However, there are still significant risks to the inflation forecast especially from the pass-through of currency depreciation.