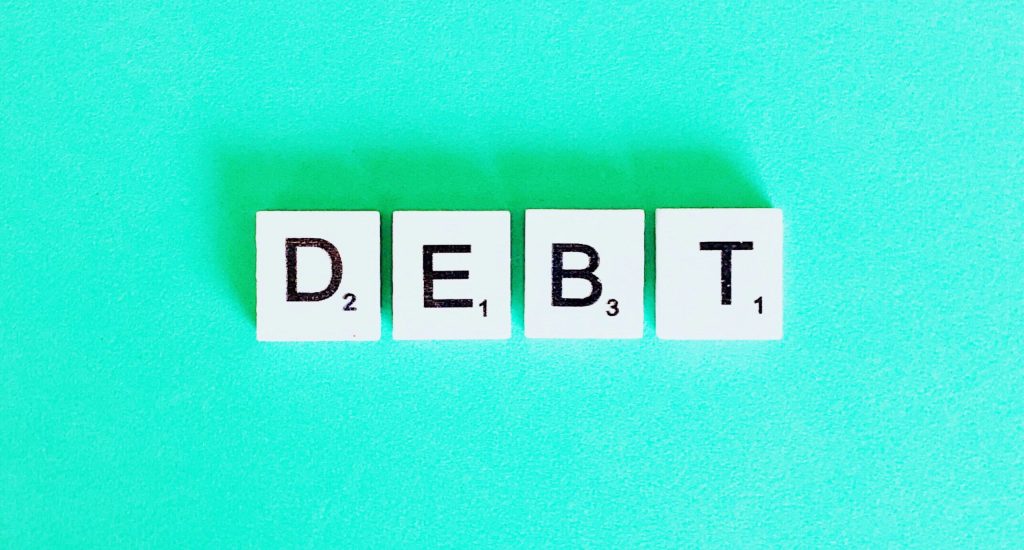 In the first part of this essay, I discussed the government of Ghana’s path to achieving debt sustainability by 2025 as presented in budget 2022. Crucial to the path is realising “oil discovery-like” change in revenue. In this part of the essay, I will discuss how realistic budget 2022 is in achieving less than 70% of debt to GDP ratio by 2025.

Source: Ministry of Finance and author’s own calculations

In Fig 2, I show an alternative path of Ghana’s debt to GDP ratio based on a 10-year historical averages of key macroeconomic variables. With the targets set in Budget 2022, the government is on a path to achieve a sustainable debt level by 2025. However, if the key macroeconomic variables perform on average as they have in the past 10 years, without going to the IMF, the debt to GDP ratio could reach 95% by 2025. The huge disparity between the baseline projection based on budget 2022 and the historical scenario could be explained by the path of the primary balance. In Budget 2022, the Minister of Finance indicated that the government would achieve a primary balance (as a percent of GDP) of 0.1%, 1.3%, 2% and 2% in 2022, 2023, 2024 and 2025 respectively. This optimism in the government’s primary balance projection is because of the “oil discovery-like” change in revenue expected in 2022. From my estimates, if the primary balance realises 10-year average values for all the projected years, the primary balance will still be in a deficit by 2025.

The above analysis shows the government’s plan to achieve debt sustainability by 2025 is unrealistic. As a result, I can anticipate some form of IMF intervention as early as in 2023.  In the last part of this essay, I will analyse the effect of the controversial e-levy on the debt sustainability objective.

[1] The model takes a baseline case which is purely based on the budget’s indicative figures. It then assumes a symmetric distribution of shocks to the key macroeconomic variables. The probabilities are then computed using the percentiles of the distribution. See the IMF paper “A Guide and Tool for Projecting Public Debt and Fiscal Adjustment Paths with Local- and Foreign-Currency Debt” by Santiago Acosta-Ormaechea and Leonardo Martinez for details of the model.