The concept of central bank independence

The concept of central bank independence 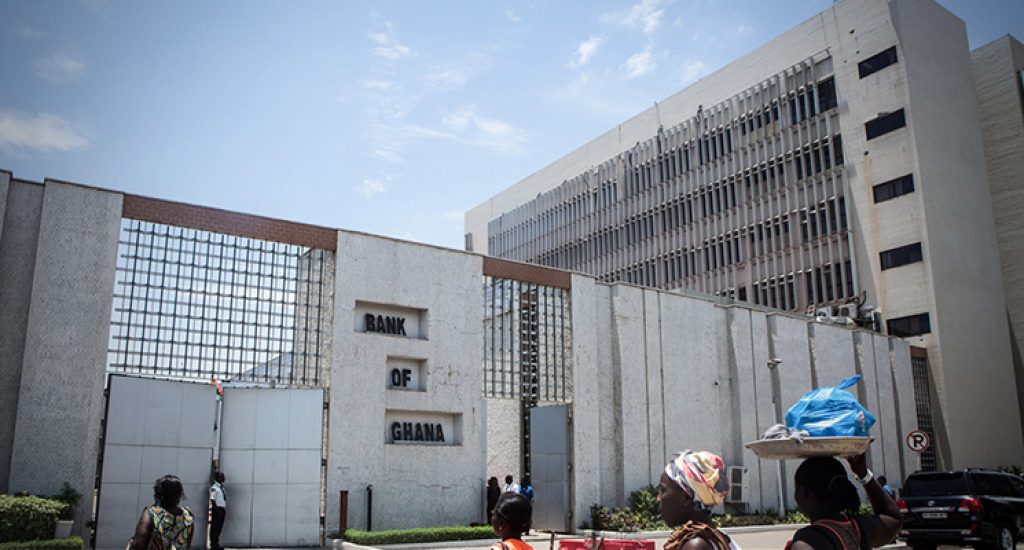 On 1st August 1957, Ghana’s central bank, the Bank of Ghana, opened its doors for operations following its establishment on 4th March 1957 under the Bank of Ghana Ordinance No. 34, 1957. Prior to that, the West African Currency Board (WACB) had been established by the British in 1912 to issue and redeem currencies for the Gold Coast and other colonies such as Nigeria, Sierra Leone, and The Gambia, but it lacked full central banking powers. The establishment of the Bank of Ghana with full central banking authority was therefore pivotal to promoting economic self-governance, and giving true meaning to political independence. Importantly, the Bank of Ghana was mandated under the Bank of Ghana Ordinance No. 34, 1957 to issue and redeem bank notes and coins, keep and use foreign reserves, influence the credit situation with a view to maintaining monetary stability in Ghana and the external value of the Ghana pound, and act as banker and financial adviser to the Government.

The primary objective of the Bank of Ghana is to pursue sound monetary policies aimed at price stability and creating an enabling environment for sustainable economic growth. Section 3 subsection 2 of Act 612 amended stipulates that (2) without limiting subsection (1), the Bank shall

Since its inception, the Bank of Ghana has had fifteen (15) Governors whose tenures have either spanned their full four (4) year renewable terms or the duration of the political appointing authority following a change in government. Though the Bank of Ghana Act 612 provides protection for the tenure of the governor of the central bank, successive governments have found ways of ending the tenure of governors who were appointed by past governments with most of them taking the forms of voluntary or forced resignations. Some of these, we are told, cost the state some huge sums of money as the resignations had to be negotiated by the government who wants to bring in their preferred candidate with the argument of having to work with someone they are comfortable with and as a team. This has brought to fore debates about the true independence of the Bank of Ghana whose charter in subsection (1A) of Section 4 of 612 amended states that “Except as provided in the Constitution, the Bank of Ghana in the performance of its functions under this Act, shall not be subject to the direction or control of any person or authority”.

For central banks to work effectively in attaining price stability, there is need for the provisions making the bank independent to be respected. There is evidence of political pressure on African central banks to finance government spending as a result of limited financial markets and low tax revenues.

What is Central Bank Independence?

The feeling was that when the government was responsible for setting interest rates, there was a political business cycle. This means that the incumbent government sought to influence the economic cycle to coincide with elections. Shortly before an election, there is a temptation to reduce interest rates. This helps to boost disposable income, increase economic growth and reduce unemployment. A strong economy makes it easier for the governing party to gain re-election. However, this loosening of monetary policy can cause the economy to grow faster than the long-run trend rate leading to inflationary pressures. Once the election is won, the government can increase interest rates to reduce inflation. If it causes a recession, there is still time for the economy to recover before the next election.

How is the independence of the Central Bank determined?

A central bank is legally more independent when the governor’s term in office is longer; the appointment and dismissal procedures are more insulated from the government; the mandate is more focused on price stability; the formulation of monetary policy lies squarely with the central bank; and the provisions on direct central bank lending are restrictive.

This differentiation can turn out to be very important. For example, the law may prevent the government from terminating the appointment of the Governor of the central bank. However the government can put pressure on the incumbent governor to resign. Thus, de jure independence will suggest an independent central bank, but the de facto measure will be able to capture that in actual fact the central bank is not independent. Central banks led by people who are appointed are more independent than those led by popularly elected officials. Long, non-renewable terms are better for independence than short, renewable ones, which tend to induce bankers to seek the favour of whoever decides their fate when their term expires. None of this is to say, however, that determining a central bank’s independence is easy, particularly when de jure and de facto realities differ.

Artificial Intelligence and Machine Learning for Operational Excellence in Business: The Role of the Board of Directors

Budget 2022 and Ghana’s Public Debt: The Effect of E-Levy on Debt Sustainability