Central bank independence: Why does It matter?

Central bank independence: Why does It matter? 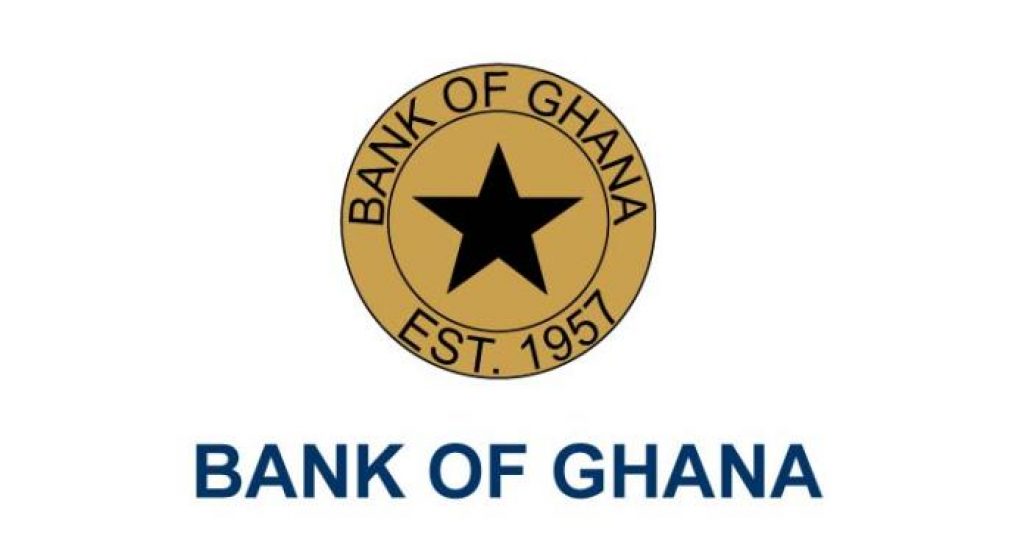 Central Bank Independence is important because researchers have found that the more independent a central bank is, the lower the inflation it allows without injuring growth and employment goals.  When unanticipated, inflation redistributes resources from net creditors to net debtors, it creates uncertainty and raises nominal interest rates, hurting economic growth.

Independent central bankers represent bank, business, and net creditor interests that are hurt by high levels of inflation. Elected officials represent voters, many of whom are net debtors, and hence beneficiaries of debt-eroding inflationary measures. They also know that well-timed monetary stimulus can help them obtain re-election by inducing economic growth in the months leading up to the election. The inflation that follows will bring some pain, but there will be time for correction before the next election.

Governments where officials are not elected, as in dictatorships, often have difficulty collecting taxes, so they use the central bank as a source of revenue, simply printing money (creating bank deposits) to make payments. High levels of inflation act as a sort of currency tax, a tax on cash balances that lose some of their purchasing power each day.

Why, when left to their own devices, are central bankers tougher on inflation than governments, politicians, or the general populace? Partly because they represent bank, business, and creditor interests, all of which are hurt if prices rise quickly and unexpectedly. Banks are naturally uncomfortable in rising interest rate environments, and inflation invariably brings with it higher rates. Net creditors—economic entities that are owed more than they owe—also dislike inflation because it erodes the real value of the money owed them. Finally, businesses tend to dislike inflation because it increases uncertainty and makes long-term planning difficult. Central bankers also know the damage that inflation can do to an economy, so a public interest motivation drives them as well.

Citizens and the politicians they elect to office, on the other hand, sometimes desire inflation. Many households are net debtors, meaning that they owe more money than is owed to them. Inflation, they know, will decrease the real burden of their debts. In addition, most members of the public do not want the higher interest rates that are sometimes necessary to combat inflation because it will cost them money and perhaps even their jobs. They would rather suffer from some inflation rather than deal with the pain of keeping prices in check.

Politicians know voter preferences, so they, too, tend to err on the side of higher rather than lower inflation. Politicians also know that monetary stimulus—increasing the money supply at a faster rate than usual or lowering the interest rate—can stimulate a short burst of economic growth that will make people happy with the status quo and ready to return incumbents to office. If inflation ensues and the economy turns sour for a while after the election, that is okay because matters will likely sort out before the next election, when politicians will be again inclined to pump out money. Politicians might also want to print money simply to avoid raising direct taxes. The resultant inflation acts like a tax on cash balances (which lose value each day) and blame can be cast on the central bankers. All in all, then, it is a good idea to have a central bank with a good deal of independence, though some liberals complain that independent central banks aren’t sufficiently “democratic.”

Central bank independence is not just about inflation but about how well the overall economy performs. There is no indication that the inflation fighting done by independent central banks in any way harms economic growth or employment in the long run. Keeping the lid on inflation, which can seriously injure national economies, is therefore a very good policy indeed.

Another knock against independent central banks is that they are not very transparent and accountable. Theory suggests that central banks should be transparent when trying to stop inflation but opaque when trying to stimulate the economy. In the case of Ghana, the transparency of the Bank of Ghana’s operations is enshrined in the charter as it provides in Section 53A that the Bank of Ghana shall report on the conduct of its activities to Parliament semi-annually. Other arguments against central bank independence include the fact that they could stick rigidly to wrong targets ignoring bigger problems of unemployment and low economic growth. Consequently, this appears to involve placing economic policy in the hands of a set of unelected officials who may not be accountable to the people.

The independence of the Bank of Ghana

Subsection 1 of Section 17 of Act 612 provides for the appointment of the Governor and two (2) Deputy Governors of the Bank of Ghana by the President in consultation with the Council of State. This may not theoretically provide for greater independence of the Governors of the Central Bank as they may owe some allegiance to the President and his governing party to pursue monetary policy in ways that boost the electoral chances of the government in terms of stimulating economic activities through lower policy rates even when doing so could threaten the achievement of price stability, which is the main objective of the central bank.

However, since Sections 20A and 20B provide that the Governor of the Bank shall only be removed on the same grounds and in same manner as a Justice of the Superior Court of Judicature, other than the Chief Justice, the charter somehow protects the Governor of the central bank from wanton dismissal by a political authority who does not find the governor subservient to the demands of the government.  The Deputy Governors can only be removed per the recommendations of a panel constituted by the President, chaired by a Justice of the Superior Court of Judicature.

Thus, though the law appears to offer some protection to governors, governments have found other ways of forcing a governor to exit from the Central Bank. In particular, Governors have been forced to resign or have resigned voluntarily when they feel they may not enjoy the cooperation of the incumbent government.

When it comes to financial independence of the Bank of Ghana, which talks about the limits placed on the extent to which it can finance government expenditure, Section 30 of the Act, provides that the total loans, advances, purchases of treasury bills and securities under subsection (1) shall not at any time exceed five percent (5%) of total government revenue of the previous fiscal year.

Under Section 30 of the Bank of Ghana Act, 2002 (Act 612), total lending to government by the Bank of Ghana, banks, non-banks and the public at the close of a financial year is supposed to not exceed 10 percent of total government revenue for the fiscal year in which the advances were made. This ceiling is meant to prevent government from crowding the private sector out of the credit market, as unrestrained government borrowing could drive interest rates beyond the reach of private businesses. Also, the central bank has committed itself internally to lend only up to 5 percent of the mandated 10 percent.

Following a Loan and Fiscal Agency Memorandum of Understanding  dated 5th March 2015, in which the Bank of Ghana and the Ministry of Finance agreed that commencing 2016, fiscal year, the Bank of Ghana shall not finance government, the Bank of Ghana has strived to stick to the required zero percent (0%) financing of government expenditure.This provision however expired on 31st December, 2020 and may be negotiated, amended, modified, renewed or terminated by mutual agreement of the parties.

Despite the limits placed on the Central Bank in financing government expenditure, this does not preclude the Bank of Ghana from providing funding for government in emergency or exceptional situations such as it did during the COVID-19 global pandemic. Given these exceptional circumstances and the challenges highlighted above, the Minister for Finance, the Governor of the Bank of Ghana, and the Controller and Accountant General, as required under Section 30 of the Bank of Ghana Act, 2002 (Act 612) as amended, agreed to trigger the emergency financing provisions under the law, which permits increasing the limit on the purchase of Government securities by Bank of Ghana in the event of any emergency, to help finance the residual expenditures. The Government, therefore, decided to launch a special COVID-19 Relief Bond programme worth GH¢10.0 billion. The coupon rate is pegged to the prevailing monetary policy rate with a 10-year tenor and 2-year moratorium on both principal and interest payments. The Bank of Ghana released the first tranche of the facility amounting to GH¢5.5 billion to the Ministry of Finance on Friday, 15th May 2020. This is consistent with global policy responses of Central Banks with large scale asset purchases to provide support to manage the pandemic.

With the election of the incumbent President for the next four years, there is no expectation of change in the board and management of the Bank of Ghana, meaning they could have their terms renewed for a second term as provided in Act 612. The key challenge however remains as to how the central bank can mitigate government’s spending in election years during which it has been observed that the country experiences high fiscal deficits thereby signalling to some extent the presence of a political business cycle.

Artificial Intelligence and Machine Learning for Operational Excellence in Business: The Role of the Board of Directors

Budget 2022 and Ghana’s Public Debt: The Effect of E-Levy on Debt Sustainability